In 2004, we began exploring opportunities in RES markets abroad, identifying suitable sites for wind projects principally in the Balkans, and then in Central Europe in 2005.

We began diversifying into different RES segments by starting the construction of the first two small hydroelectric plants in 2006.

In 2007 following an IPO, the company was listed in the Athens Stock Exchange.

Since 2011 TERNA ENERGY has been operating wind farms in Poland, Bulgaria and USA.

The company signs a PPP contract for the Athens e-ticket.

The company launches the wind farm on Aghios Georgios Island, the first onshore wind park in Greece with features resembling those of an offshore wind farm.

The company signs a PPP contract for the Epirus Waste Management project. 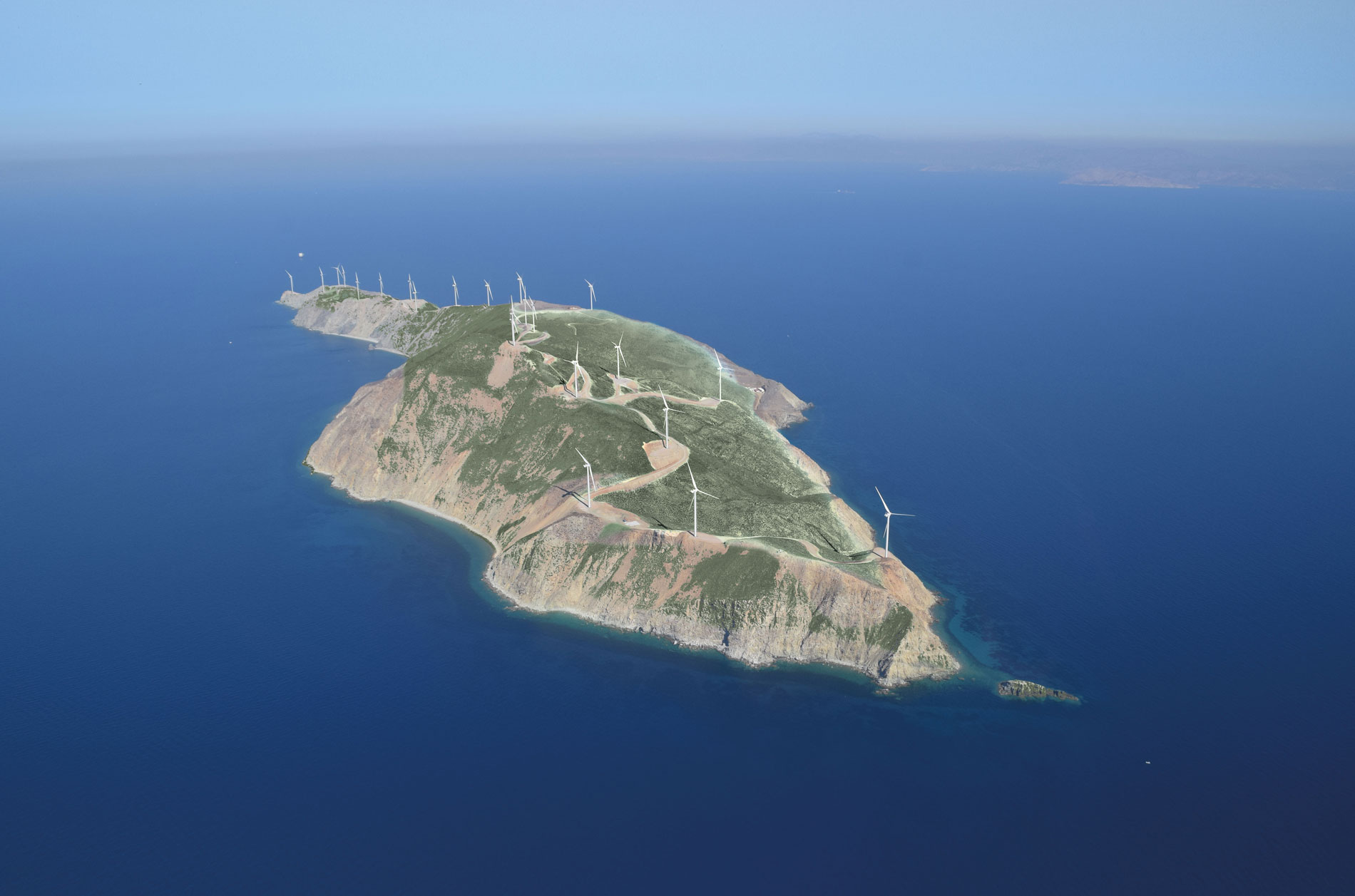