The example of Epirus Waste Treatment Plant that produces energy from municipal waste.

Integrated waste management constitutes a priority for Europe and one of its biggest bets. The challenge is even greater for our country, which is at the bottom of the scale among the European countries in terms of waste management.

With a very low recycling rate, Greece insists on landfilling an overwhelming percentage (over 80%) of its total waste, while unlicensed landfills are also used to a large extent. In contrast, only 22.6% of waste gets landfilled in the EU.

The problem does not just lie with public health and the severe impact on the environment but with the economy, as well. The European Court of Justice has fined our country millions of euros for illegally operating landfills, despite having drawn on European funds to close them down and replace them with other waste management methods.

The European Union is now calling on Greece to fundamentally change the way it handles the issue, in line with the ambitious European environmental and energy policies. A change that ranges from the product design to improving recycling systems and waste management facilities’ performance. Therefore, in addition to the long-term goal of reducing the amount of municipal waste, emphasis must be placed on the incorporation of policies for their rational management.

The Municipal Solid Waste Treatment Unit of Epirus Region, in Eleftherohori of Dodoni, is a prime example of integrated waste management.

This is an innovative “green” project with multiple benefits for the ecosystem, the economy and for improving the quality of life of the people in the Region of Epirus. Among the most modern in Europe, the waste management facility constructed by TERNA ENERGY was launched in March 2019 and was awarded as “Project of the Year 2018”.

What is distinct about this particular project is that it completely addresses the waste management issue in the Epirus Region for the next 25 years, since it can be adjusted relatively easily to future European Directives and Greek legislation.

The first facility in Greece to produce energy from municipal waste

The Epirus Waste Treatment Plant is the first in Greece to produce energy exclusively from Municipal Solid Waste. This means that the waste treatment process will generate energy which will be channelled into the country’s electricity grid. Therefore, the Epirus Waste Treatment Plant not only contributes to improving the environment and reducing waste but also to the production of green energy rendering Epirus a “Green Region”.

At the same time, the facility deploys cutting-edge technology in mechanical waste sorting, as well as a state-of-the-art information system both for the facility’s internal monitoring and control, as well as for all its commercial functions (recyclable’s weighing and billing, classification and sale), while keeping the Contracting Authority (namely the Epirus Region) up to date.

The plant’s maximum annual capacity is 105,000 tonnes. Its operation recovers a total of 17,000 tonnes of recyclable materials per year while producing 10,800 MWh/year of Green Energy, capable of meeting the needs of 3,000 families. At the same time, 12,000 tonnes of CO2 are saved per year.

The fact that the Epirus Waste Treatment Plant functions as a venue for students’ environmental education in the broader area highlights its significance.

“The design and implementation of our operational plan focus on recovering useful resources, as well as shifting the production process towards the circular economy. Our long experience in green investments has led us to an emphasis on utilising recyclable resources, in particular biodegradable materials, recovering and reusing products, but also producing green energy. The message we want to convey to the new generation visiting the Plant is that sound environmental management is a sustainable choice that ensures the health and welfare of all of us, but also a sustainable future for our common ‘home’, the Earth.” 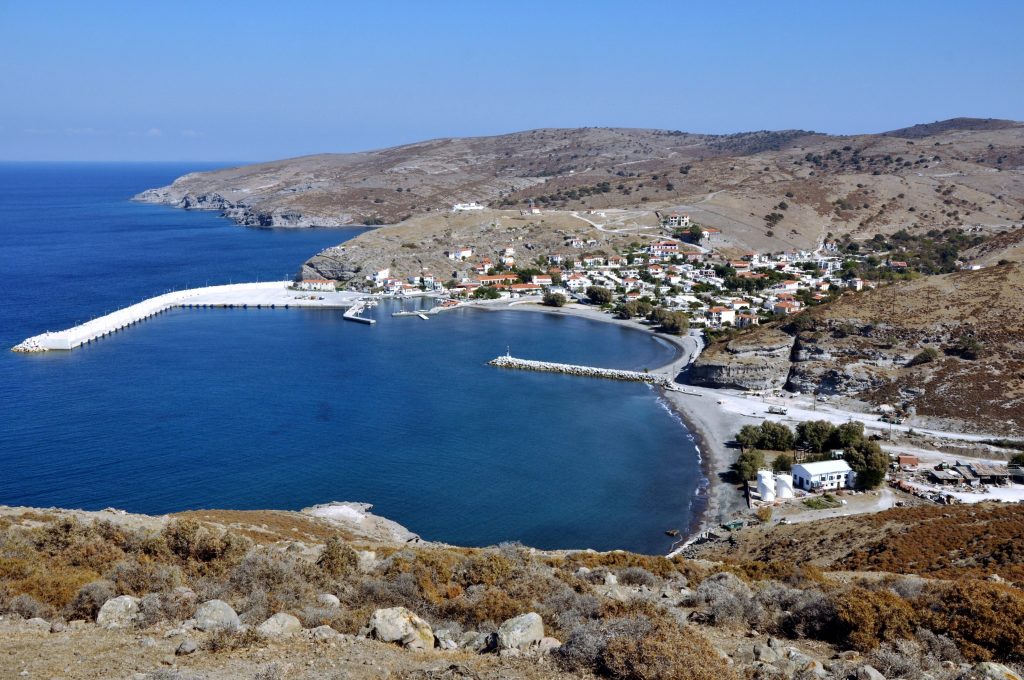 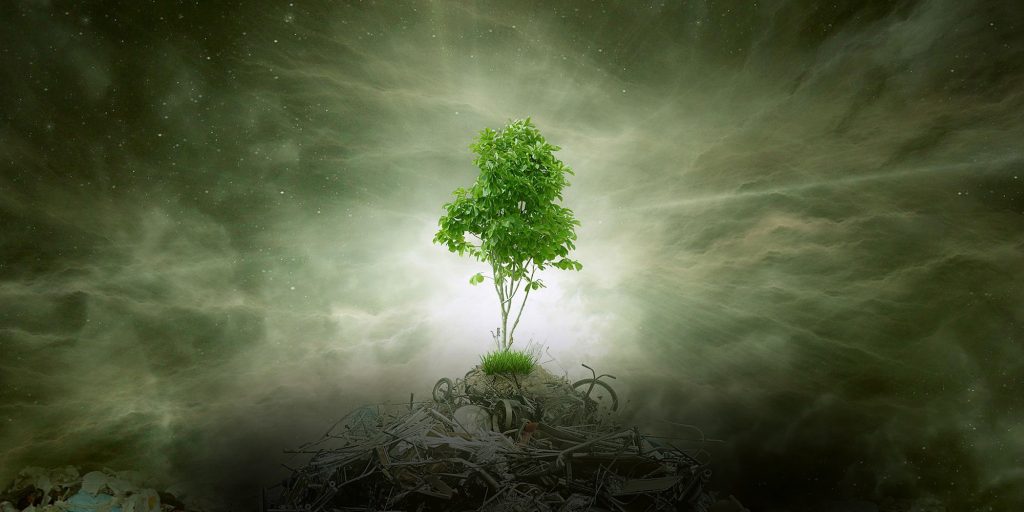