Peloponnese’s integrated waste management project TERNA ENERGY started to implement through the special purpose vehicle PERIVALLONTIKI PELOPONNESOU S.A., a result of a Partnership of Private and Public Sector (PPP), now offers a permanent solution to uncontrolled landfills, the majority of which in the country were located in the Peloponnese and for which Greece has been heavily fined by the European Union every year.

Regarding the inhabitants, the project safeguards health and quality of life of those living in the cities, towns and villages of the Corinth, Argolis, Arcadia, Messinia and Laconia prefectures, putting a stop to health and environmental risks deriving from uncontrolled landfills, the revolting piles of garbage and awful odour – especially during the summer months when the temperature gets high.

Regarding the environment, the project constitutes Peloponnese Region’s contribution to the fight for environmental protection and against climate change by promoting a circular economy: maximising recycling and composting, promoting waste management at source, raising awareness among the new generation. Needless to say, that these are achieved with a zero energy footprint since the project produces all the clean energy needed for its operation from waste.

Financially speaking, the project puts the lid on the high fines the European Union has levied for uncontrolled landfills, among which the infamous HADA (Uncontrolled Waste Disposal Areas) in environmentally vulnerable areas, such as Vasilopotamos in Skala or Krokees of Pila, in Dalamanara within walking distance of ancient world heritage sites and Meligalas.

As far as growth is concerned, the project protects quality agricultural production and renders traceability certification, dictated by the European Union, a great competitive advantage for the Region’s agricultural products, compared to the threat it represented until recently. It also opens up excellent prospects for high-quality tourism.

The largest waste management PPP project in Greece is commensurate with Epirus’ Waste Treatment Plant, a project TERNA ENERGY completed in record time and was awarded as “Infrastructure Project of 2018”. It will comply with all the circular economy best practice standards established by the European Union and is bound to process up to 200,000 tonnes each year.

The project has already yielded the initial new jobs out of the 600 needed for the 24 months of the construction period, while it is estimated to employ 200 people in the 28 years of its operation, also creating multiple jobs indirectly. Within 2021, the company also begins offering transitional waste management services, therefore, the garbage issue will soon be ancient history for the Region.

Of the 152 million euro for the investments, 62.5 million will be financed through the National Strategic Reference Framework – NSRF. Opting for PPP provides significant advantages for the Contracting Authority:

The project is monitored by an MIS (Management Information System), to which the Contracting Authority has online access, which measures at all times:

To treat conventional waste, i.e. mixed municipal waste, organic materials from sorting at the source and residues from the Waste Separation & Recovery Centre operation, each of the three Waste Processing Units in the Messinia, Arcadia and Laconia prefectures includes:

all of which are world leaders in the industry with dozens of facilities around the world.

Particular emphasis has been placed on Landfills where treatment residues deriving from aggregates and not producing odours or leaks are led. This is achieved through waterproofing, drainage, biogas and stormwater management projects, as well as environmental monitoring projects.

The Peloponnese integrated waste management is complemented by two Waste Transfer Stations at Corinth and Argolida prefectures. Similarly to the Waste Treatment Units sites, these stations have been selected with the aim to achieve the best cost/distance ratio from the primary source of waste production in the respective area while also strictly adhering to environmental conditions that govern site location. The new project prevents dumping more than 55% of the liquid waste that pollutes the natural environment and produces clean green energy to meet the needs of six thousand families annually. 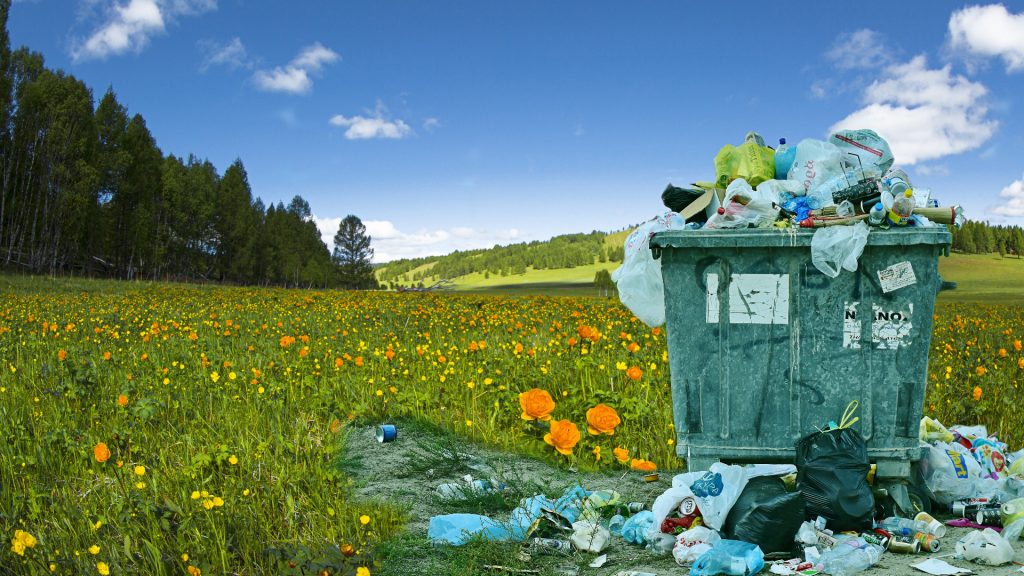 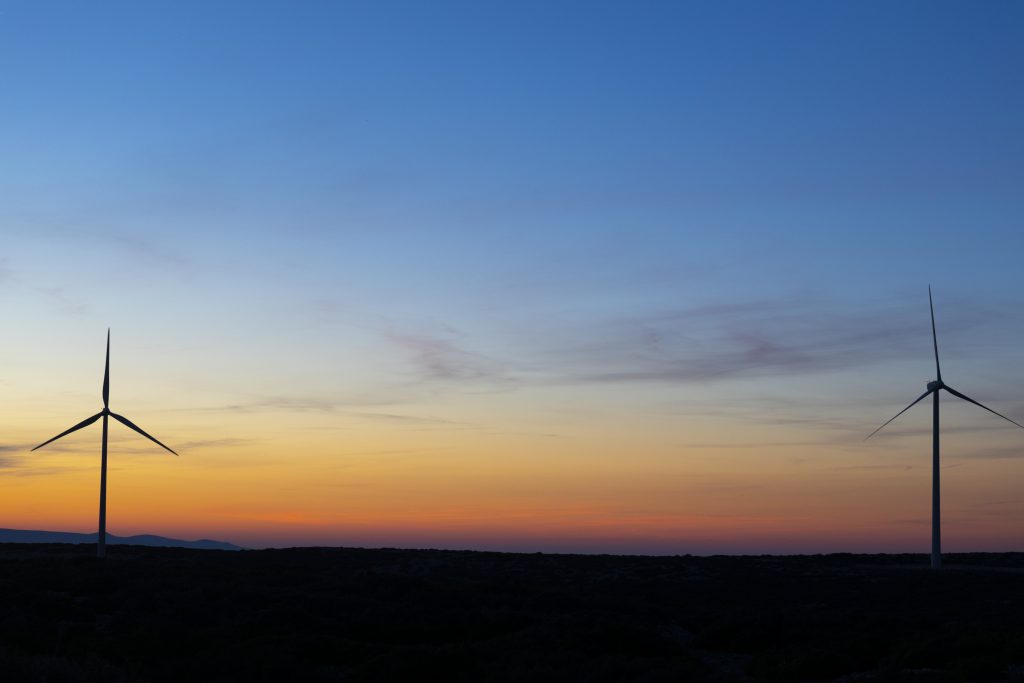