In the middle of the Aegean Sea, between the Saronic Gulf and the Western Cyclades, the uninhabited islet of 4,300 acres of Agios Georgios (or Saint George) located 12 miles from Sounio and 20 from Hydra, was meant to be the point where a benchmark project for Greece’s energy transformation and development was carried out.

Our country has always been widely known for its “blessed” geomorphology. However, it is only a decade ago that awareness of a more sophisticated and environmentally safe, energy exploitation of this natural wealth began to emerge. Quite early, 25 years ago, at TERNA ENERGY we realised that the improvement of daily human reality is directly linked to the production of clean energy from RES, which at the same time helps the country exempt fossil fuels and significantly reduces the negative impact on the environment.

However, the conditions for creating an utterly innovative project in this field only matured ten years ago, therefore work on the great “green” project of our Group and Greece, the wind farm of Agios Georgios, began. Today, the wind farm of Agios Georgios produces energy capable of meeting the needs of more than 40,000 Greek households, while the investment’s multiple benefits are visible in social, economic and environmental terms.

It took two years of intensive work to install 23 wind turbines with a total power of 73.2 MW at the top of the islet. The project’s significant challenges of the project included not only the complex stages of its implementation but also the time at which it took place: Greece was experiencing a deep, multi-year, economic crisis with severe consequences for its society and economy and with a freeze on investment.

Yet in 2016 Ai Giorgis, as the project is commonly called, was completed with outright success. Since then it has been the first on-shore wind farm in Greece with features similar to those of an off-shore one, producing energy transferred via undersea cable to Attica region. It constitutes one of the largest realised investments in RES electricity generation in Greece, offering added value to the region, while significantly contributing to addressing the effects of climate change, as its operation avoids more than 180,000 tons of emitted pollutants and more than 60,000 tons of oil.

The first wind farm on an isle

It took 28 different bureaus under eight different ministries to issue an equal number of consent decrees for the wind farm implementation. By the time the 23 wind turbines were installed and started operating, the project’s high demands were all met with courage, dedication, teamwork and creativity, elements that led to the project’s ultimate success project, without wasting valuable time.

What proved to be a particular challenge was connecting the voltage lifting substation with the PPC plant in Lavrio, through a 36.2 km high voltage undersea cable. The cable was laid and buried at depths of up to 223 metres to allow the transfer of energy from the very first wind farm on an isle in Greece to the mainland.

“For all of us at TERNA ENERGY, the Agios Georgios project constitutes tangible proof of the way we operate. It forms a benchmark project for the Group and Greece. We successfully responded to all challenges of this project, from day one to the moment 73.2 MW were connected to the network. With incessant wearisome work and teamwork, we addressed every difficulty that arose, carrying out an innovative, “green” project of which we are proud“.

Although the uninhabited island of Agios Georgios seems craggy and forbidding, it forms an ideal location for a wind farm. Extending 20 km from the coast, it enjoys favourable winds averaging 8.4 m/s and is located close to the Lavrio port near Athens.

Today, the Agios Georgios wind farm is an innovative autonomous clean energy plant, connected to the National Energy Transmission Network via undersea cable to the land. A closed type GIS substation for lifting Medium Voltage to High also operates on the island. The park’s total capacity is 73.2 MW and the total investment amounted to 150 million euro.

It is worth noting that each year, the local municipality – to which the isle of Ai Giorgis is administered – is offered a compensatory contribution of around 1 million euro. 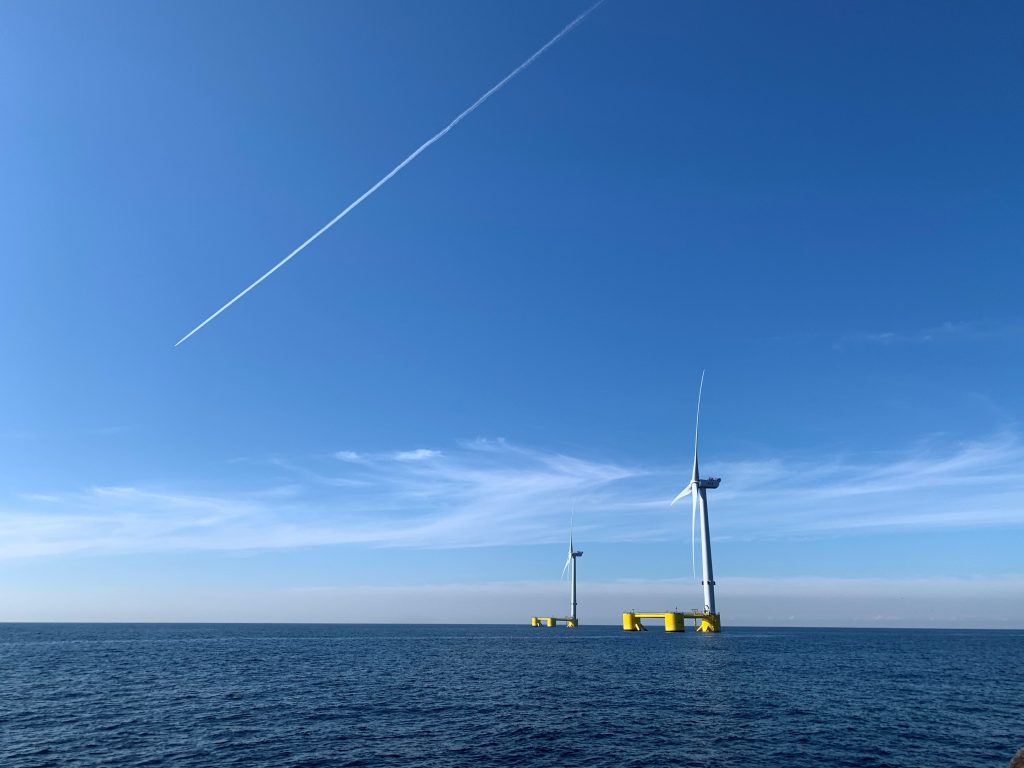 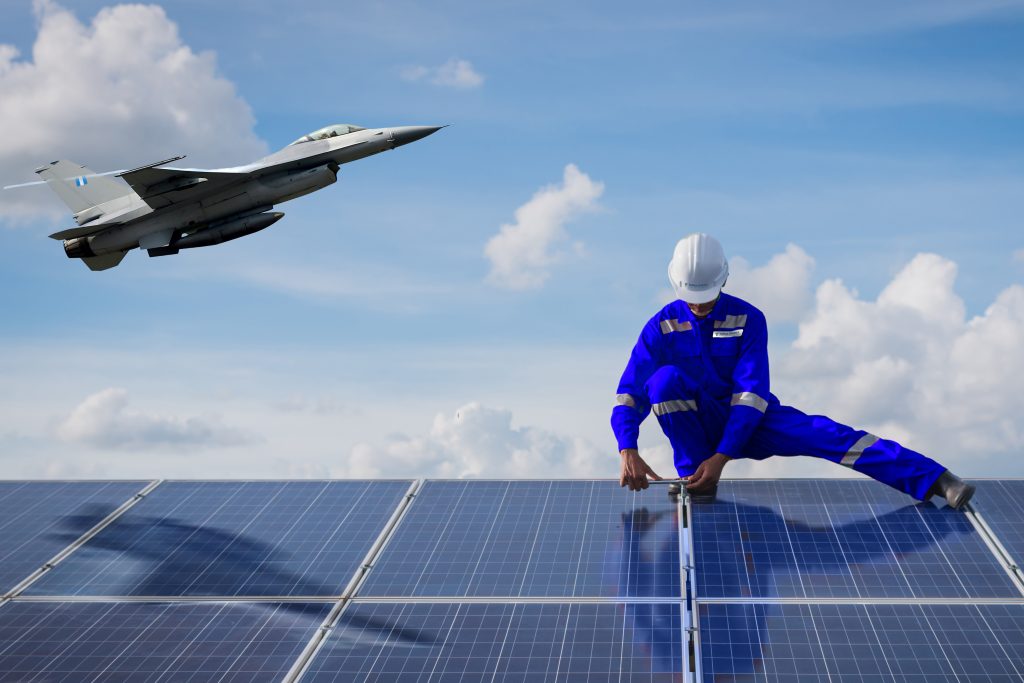