Are we facing an energy crisis or just burying our heads in the sand?

At the dawn of 2022, national economies, businesses, and households are facing a very serious international energy crisis, with the debate in the public sphere being exhausted in the daily surge of energy costs which breaks one record after another, but also in the impossibility of identification a visible time point of de-escalation of the crisis.

And yet, today’s particularly difficult energy reality is not the result of a biblical natural phenomenon or an unexpected and unpredictable development. Actually, the current energy crisis has been almost entirely certain, as certain its long duration or its recurrence in the near future shall remain, if we keep insisting on dead-end energy policies, which for years have ceased to align with the new reality of the energy markets, as well as with the dramatic data now posed by the climate crisis.

No matter which side of the table the observer sits on, it is undeniable – at least in the context of an honest dialogue – that the spike in gas and electricity prices we have been experiencing in the last months is primarily due to geopolitical and economic interests of fossil fuel-producing countries. Suffice it to recall similar energy crises with fossil fuels in the past, in the ’70s,’ 80s and ’90s.

What is even more shocking, however, is that those who are arguing that gas is the transition fuel for a green economy, are not only trying to disguise the responsibility for the energy crisis by the major producers of fossil fuels, but at the same time they are creating an artificially distorted image that supposedly the turn to green energy is what ultimately triggers the energy crisis.

Looking, though, carefully at the data in our country, one will find that the prices of electricity are de-escalating, each time the share of Renewable Energy Sources and of course that of the hydroelectric stations increases in the energy mix, with a typical and most recent example being that of December 14 2021, where Greece had the lowest price per megawatt hour in the EU, with costs in the wholesale market hovering below 200 euros (EUR 197.4 / MWh based on Energylive prices). On the contrary, prices soared that day in neighboring countries such as Italy (EUR 309.7 / MWh), Romania (almost EUR 260 / MWh), Serbia (EUR 313.9 / MWh), and Bulgaria (EUR 228.6 / MWh).

This does not mean, of course, that we are ready to completely banish fossil fuels from our energy mix, here and now (unfortunately).

We can, however, and certainly must, shift our energy plate from where it tilts, in the most distorted way, today.

Indeed, a recent IOBE (Foundation for Economic & Industrial Research) survey showed that 66.5% of the energy consumed today in Greece comes from imports of oil and gas. So, when 2/3 of the energy is imported, the term energy dependency is rather mild, and it would be more honest to talk about energy – and ultimately national – subordination. It is, in fact, a double subordination: to foreign geopolitical / economic interests, and to polluting fossil fuels, since 85% of the gross available energy in Greece comes from oil, gas and lignite. Lignite is of course ours, but unfortunately, as of poor quality, it is very polluting. But ours is also wind, solar and hydroelectric energy: Clean, cheap, and inexhaustible sources of energy.

It is a fact that in the energy infrastructure of a country, all technologies are necessary, but priority must be given to infrastructure investments with high domestic added value and multiplier effect on the economy, because they can create thousands of new jobs in Greece. Such investments in the production and storage of clean energy are hydroelectric, pumped storage, onshore and offshore wind.

Especially in the critical sector of energy transition of storage, the pumped storage should be the new option, as it is a mature, reliable, and flexible solution that can serve the energy security needs of the country. The recent NTUA (National Technical University of Athens) national study for RAE (Regulatory Authority for Energy) estimates the appropriate new pumped storage capacity at 1,000 to 1,500 MW by 2030.

So instead of continuing to engage in dogmatic debates about our energy mix, turning a blind eye to the energy and climate reality, we must finally, as a country, put the national interest -economic, energy and social- first and make the most of  what we have, which is, clean, inexhaustible and cheap energy from renewable sources. 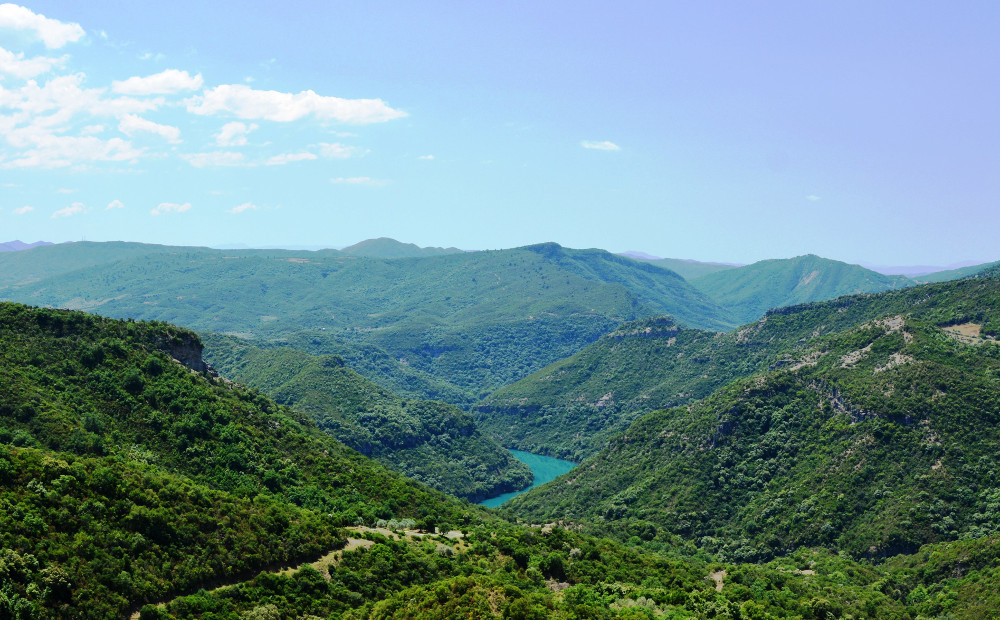 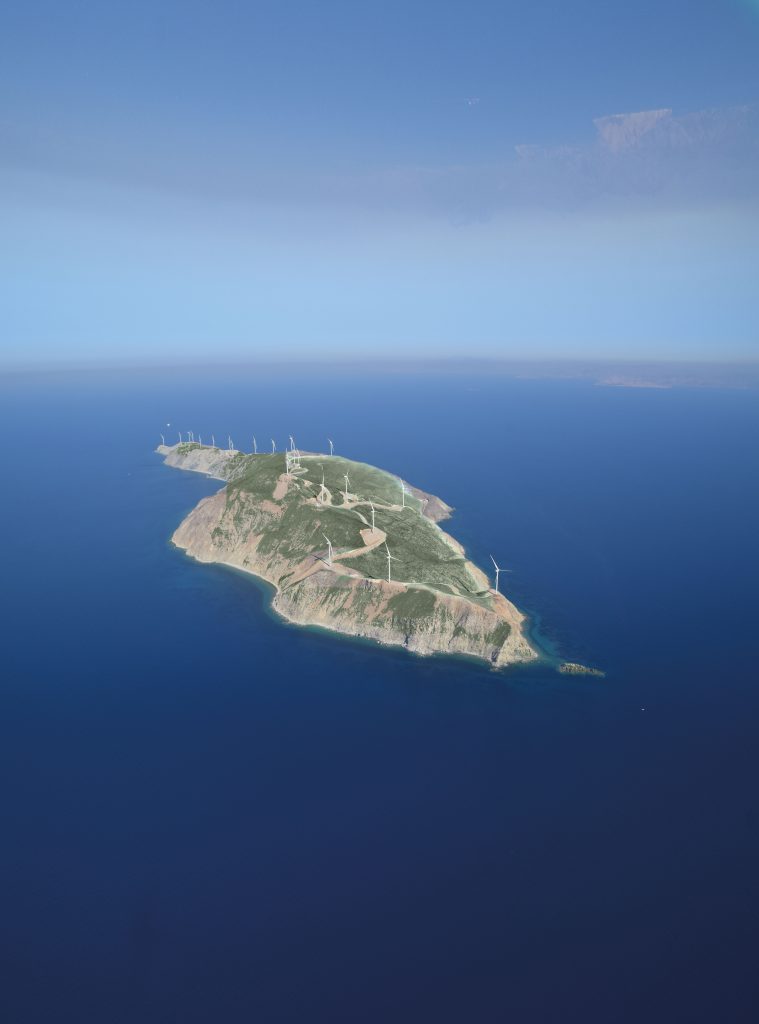